“Beyond Caricature” is a digital collection of the works of Oskar Schmerling (1863-1938), a political cartoonist and caricaturist from Tbilisi, Georgia. His distinctive illustrations for Armenian, Azeri, Georgian, and Russian-language periodicals played a decisive role in the political and visual culture of the South Caucasus in the final years of the Russian Empire and the early years of the Soviet Union. This searchable collection, created by an international team of scholars, consists of annotated images and documents from the National Parliamentary Library of Georgia and the National Archives of Georgia. 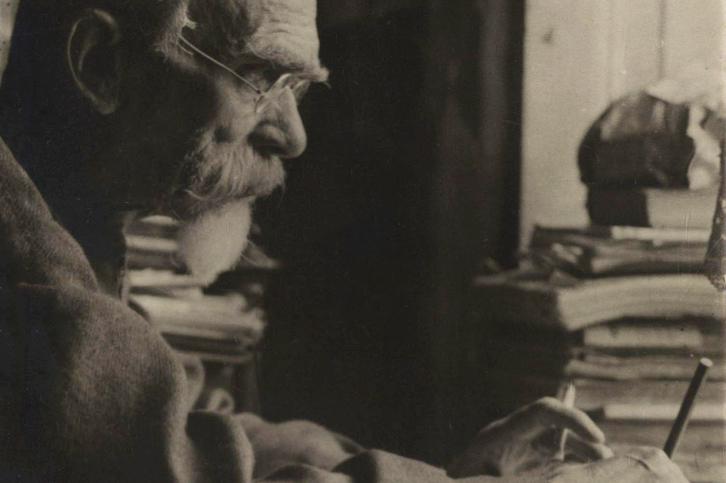 Oskar Schmerling chronicled in political caricature the turbulent political life of the Caucasus in the early 20th century. 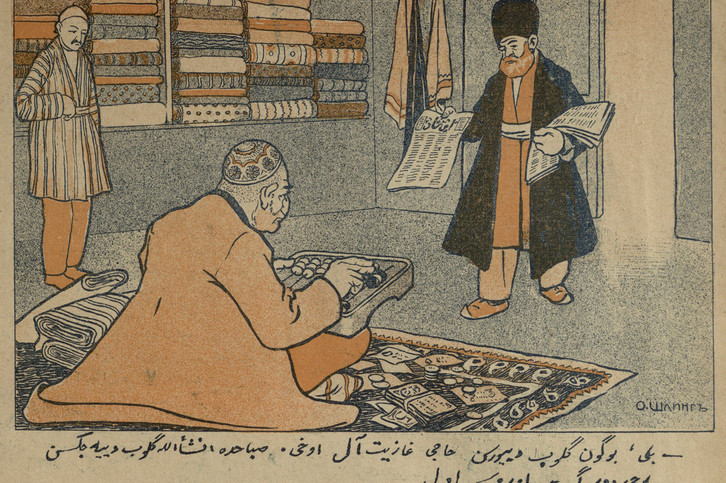 Molla Nasreddin proved popular from the start, but not all Azeris were happy about the growth of the press. 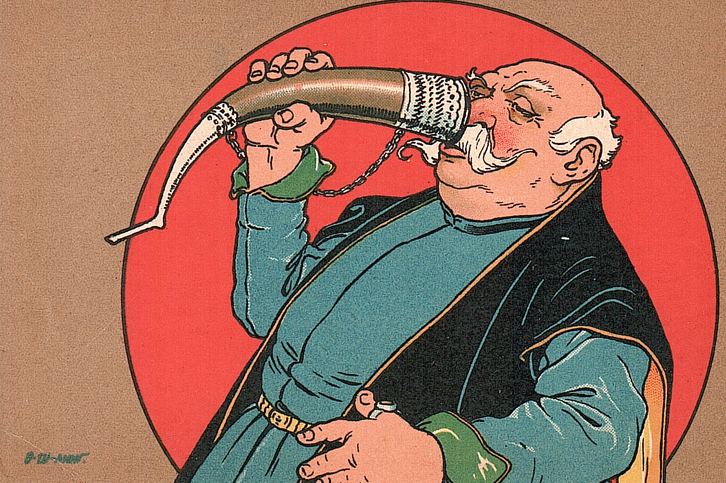