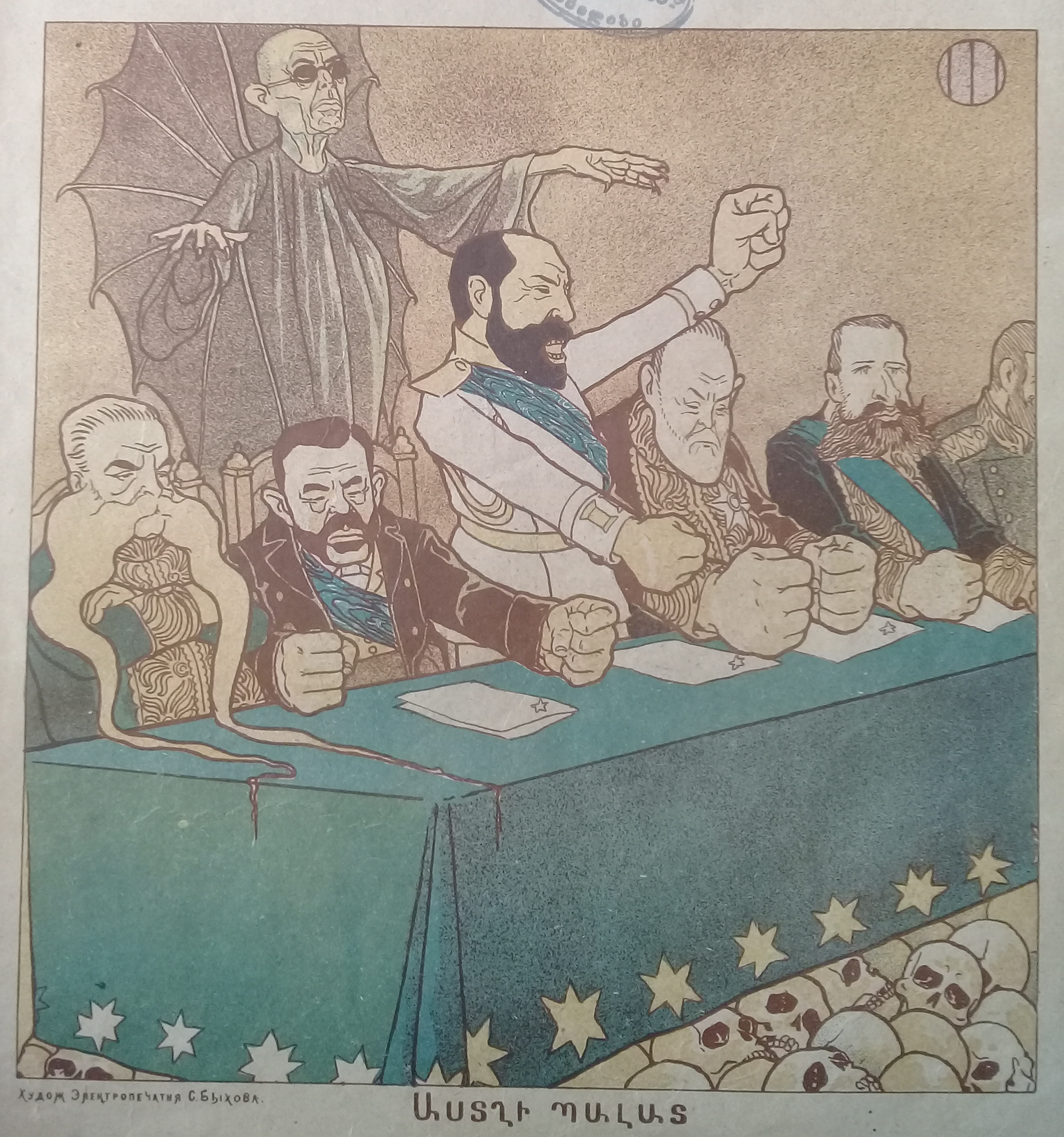 Welcome to Beyond Caricature! We hope you like the site and find it useful. Keep in mind, however, that this is a work in progress, and we’re just getting started. We have a very large collection of Schmerling’s work which we’ll be uploading bit by bit, along with contextual information and translations in several languages (eventually). Below are a list of the updates we made in July this year. If you have any comments, questions, advice, etc., please email us at oskar@schmerling.org.